She was only partially kidding when she expressed a belief that paralegals surely must have existed before that time – after all, how could some of the most important moments in history possibly have happened without paralegals? 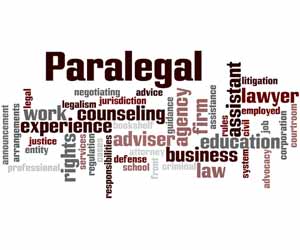 “I don’t doubt, for example, that a Thirteenth-Century English paralegal attended King John. The paralegal warned the king about his idea to meet the irritated bishops and lords in the peaceful, bucolic setting of Runneymede. The King had in mind to quiet the noblemen’s discontent, but the paralegal, foreseeing the inevitable, brought along the quill and ink for the King to sign the Magna Carta,” said Gilsinan on solaw.com. “I also suspect paralegals have been around as long as there have been land transactions. If not for the paralegal’s checking the survey for Thomas Jefferson, no one would have discovered the metes and bounds error that would have left Missouri out of the Louisiana Purchase.”

So what exactly is a paralegal? By definition of the American Bar Association, a paralegal “is a person, qualified by education, training or work experience who is employed or retained by a lawyer, law office, corporation, governmental agency or other entity and who performs specifically delegated substantive legal work for which a lawyer is responsible.”

Gilsinan correctly stated that the profession is most commonly traced back to the late 1960s, when Congress, as well as law firms, the American Bar Association, and local bar associations, became aware that a great segment of American society – especially those living in poverty – did not have access to legal services because of the associated costs. To make legal services more affordable, educated non-lawyers began to do some of the legal work that had previously been completed by attorneys.

According to michbar.org, these early non-lawyers were not members of the bar and often had little or no formal education; they were usually legal secretaries who received the majority of their education through on the job training with the supervision of attorneys.

In this section of JobMonkey, you’ll learn about the paralegal industry, how to receive training, places you might work, and what you can expect to earn as a paralegal. Some of the topics that are covered include:

A list of great resources for paralegals is provided, all to help you decide whether or not a paralegal career is right for you. 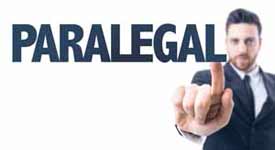 Paralegals can have a wide range of responsibilities depending on who they work for. 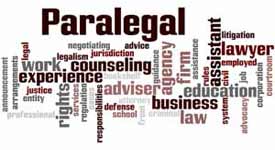 The paralegal industry is home to a wide variety of jobs. Here are some links to point you in the right direction. 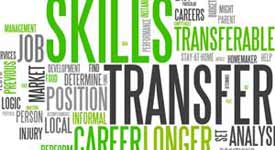 The information provided within these links will be beneficial to anyone considering to become a paralegal.

What Paralegals Do (NEXT PAGE)