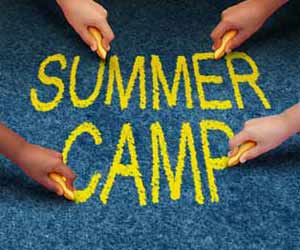 Here are some statistics according to the American Camping Association:

Also, if you’re looking for some where with great heritage, Camp Dudley is the oldest continually running summer camp in the Unites States. According to their website, the camp was found in 1885. The return rate for campers there is over 80%, and they have a strong alumni program that makes it possible for young campers who have little money to attend the camp. Not every summer camp in the country has this kind of legacy, but many camps have strong backing from former campers, who later return as counselors.

Jobs at Summer Camps (NEXT PAGE) 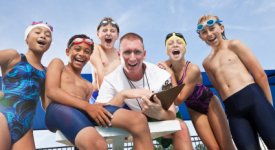