In addition to video game designers, the team that creates a commercially and critically successful video game includes programmers, engineers, artists, producers, and sales staff. The video game industry is rapidly changing, and video game jobs, particularly those of programmers, are becoming even more specialized. Moreover, there are some independent companies that do very specific things, such as motion capture, animation, promotional trailers, and physics simulation. 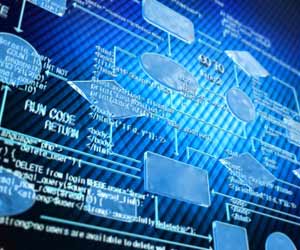 “It seems that if somebody had a very specific talent and interest,” says one game designer, “they would be able to find a nice position for themselves.”

Common job categories range from art/animation to game designer, level designer, and creative director, to programmer/engineer, which, by the way, is the section with the most job listings.

As video games become more specialized and complex, so too do the skills and knowledge of those seeking a career within the industry. Starting in high school, students should focus on gaining familiarity with computer programming in an object-oriented language such as C++ or Java.

Video game job seekers should also be aware that although the titles may be similar from company to company, the requirements can vary. Job candidates should scour the requirements and job descriptions that appear on the websites for game development companies, as well as the recruiting websites that focus specifically on those seeking careers within the video game industry.