Get a Job in Europe

Whether it is for the summer or for a lifetime, to go over to Europe to work is a daunting task. How easy is it to find work there? What kind of visa do you need? What things are different when looking for work in Europe as opposed to finding those same jobs in North America? And what kinds of jobs are available in Europe anyway?

Well the answers to all those questions and much, much more are in these pages. We will give you advice on EU work permits and visas, resumes, and job searches that apply specifically to the various countries and job sectors in Europe.

We’ll talk about the resources that are available to you as you look for work as well as how to enjoy your time once you are in Europe. 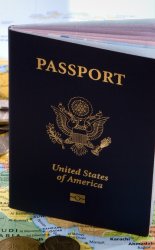 But most importantly, we are going to give you the real deal on what kinds of jobs are available in Europe and where. Europe is vast and even though the European Union seems like one single country, each individual nation has very different economies. We will describe the most common sectors of employment that are available in Europe as well as show you which countries are hiring in those sectors, what it takes for you to get the work visas you need, and what kind of qualifications you need for the job.

From tourism work in Greece to teaching English in the Czech Republic to IT consulting in Germany, there is something in this guide for anyone who is interested in moving across to Europe to work. So dig in and prepare to expand your soon to be expat horizons!

Europe as a whole and the European Union (EU) in particular is an economic powerhouse these days. With over 500 million people and 30% of the world’s GDP, Europe has both the people and the buying power to sustain its current strong economy. This means that the job market in Europe right now is strong in many different sectors. Needless to say that is good news for job seekers from North America looking for a change and wanting to work in Europe.

Things are not all rosy for potential expat workers however. The recent expansion of the EU to include a number of former Soviet bloc countries means that there is now more cross movement of Europeans between countries than ever before. And since member citizens of any EU country do not need a work visa to work in any other EU country, these migrating EU workers have a definite advantage to getting jobs over North Americans competing for the same work opportunities. 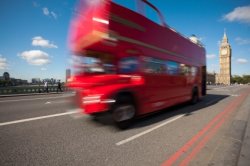 But do not despair, there are thousands of jobs to be had. Of course, you have hot employment potential in the same growing sectors as in North America such as with computers and technology. Oil and mining also have lots of job opportunities with the current high prices of natural resources. And Europe will always have a booming tourist trade, not only in historical areas such as Italy and Greece, but in vacation tourist destinations too. How about looking into winter ski resort jobs in Switzerland and Austria, or Mediterranean resort jobs which offer an abundance of sun and sand along the coast.

But there are a number of other job possibilities for a North American in Europe that you may not be aware of. With increasing globalization, many American corporations now have branch offices in Europe. Getting transferred for a couple of years is a great way to enjoy working in Europe without have to deal with the hassle of finding a new job. Another way to work for someone familiar in Europe is to pursue U.S. government jobs abroad. Surprisingly, there are over 4,000 US government jobs in Europe, mostly at US military bases throughout the region. There are also a number of paid and unpaid volunteer opportunities all over Europe as well as non-profit programs such as work farms. While some of these jobs won’t make you a lot of money, they will help to pay your bills and allow you to afford enjoying the country while you are there.

Europe also has a number of different types of jobs that just aren’t possible in North America. For instance, there are English language schools in almost every country in Europe that you can teach at with only a TESL diploma or even no diploma at all. Another job that is available all over Europe, which does not really exist in North America, is work as an au pair.

People with au pair jobs are essentially a live in babysitter that lives with a family and takes care of the children for six months to a year. This is an excellent job for young people as the work visas are very easy to obtain.

If you are only interested in working in Europe for a short time, you will want to look at tourism jobs, either at resorts throughout Europe, on cruise ships, or at bars and hotels in the major cities. The tourism industry is constantly looking for workers, especially in high season. Another option is agriculture jobs like fruit picking or working on co-op farms. Finally, if you are still in school at the moment, check out the possibility of doing a work term at a European firm instead of looking for something closer to home.

As you can see, the job possibilities are endless. Anything you could think to do for work in North America you can do in Europe, and there are even more job possibilities than that. So let’s get into the details of just how you can make this dream of a European job into a reality. 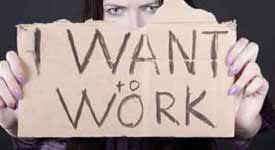 There are plenty of opportunities available to work in Europe. These links will kick start your search. 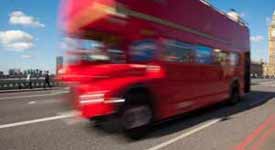 The tourism industry is huge in Europe. Here are some links which can you started on your journey. 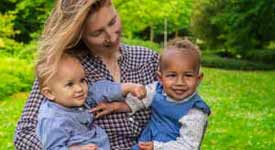 Au Pairs are more common in Europe. These links will help you find the right location for you. 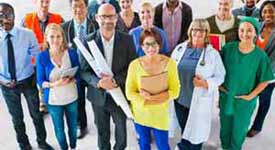 Types of Jobs in Europe

There are a wide variety of jobs available in Europe. The following links will help you identify which are best for you. 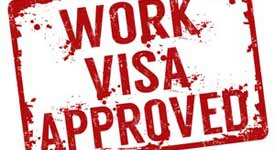 Some European countries require specific permits, certifications, and/or visas in order to work. Click below to learn more. 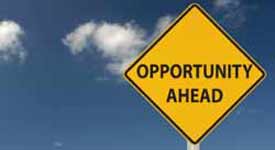 The following links should help you in your job search in Europe. Be sure to check them out!

Jobs in Europe (NEXT PAGE)