On the set of a film shoot or a television commercial, you may be surprised at the amount of people that are involved. You will not necessarily be the focus of their attention and they might have other actors and leads to worry about.If you are selected for a part in a feature film or commercial you will need to know how everything will work when you get there. 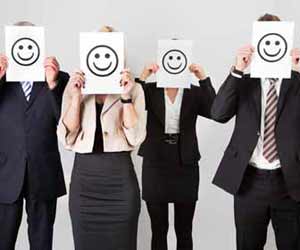 You will need to arrive just before the time specified. You need to report to the person you were told to find, usually one of the assistant directors (AD’s). They will make a note that you have arrived and relay the message to the director and other crew members.

You will be told where you go to get your hair and make up done and you will report there when told to. If they don’t need you right away and are busy with other cast members, you will have to wait like everyone else in the specified area where there will be chairs and tables for you, along with a catering table for drinks and snacks.

After you have been for hair and make up, you will be taken or asked to report to the set. The set will be where the main shooting is happening and where you will be used.You will be told exactly what you have to do and be prepared to do it a few times until everything is perfect. It might not be you that is not perfect, but the lighting, camera filters, sound, other actors and extras, and lots of other things have to be taken into account and must all be corrected until perfect.

A tip for someone who has never been in front of a film or video camera before for a movie or TV show is to never look directly at the camera. If someone does this, they will call cut and retake the scene.

Your day will usually be 12 hours and you will get paid extra for any time over this. If you have an early morning call like 4am, you will get breakfast and lunch and leave at 4pm. If you have a later call from say 10am you will get lunch and supper and expect to shoot until 10pm that night. This will depend on what the film is about and if they need night scenes to be filmed. Usually a television series will be shot in a studio and here your day will usually be from 6am to 6pm.

Once your day is over, and you have been “wrapped," you can get dressed and report back to the AD that you signed in with. He or she will give you a release form to fill in which is to state that you were at the shoot for the day and have now finished. If you don’t do this, you may not get paid, so don’t forget.

If you are a child model, you will not be allowed to work for more than a few hours of the day and most of the time you will arrive for your scene and then leave again. 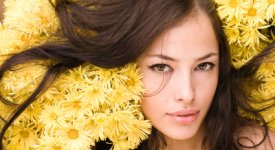