As with the Music business, the Film industry is comprised of a large selection of individuals. Because of the enormity of a major motion picture, the workers are typically divided into groups or departments for organizational purposes. In general, a film will be made up of cast, crew and office personnel. 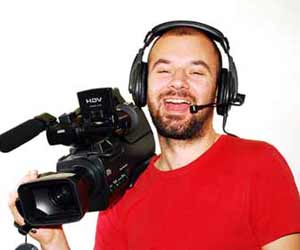 Some of the jobs described in the JobMonkey film jobs and music careers section include:

Keep in mind that the list of film jobs that follows contains many of the more common positions available. There usually are several more position levels in and around each main job title.