Today it is almost impossible to turn on the television and see a program not reminiscent of, or in some way having to do with reality TV. In fact, in the past few years reality TV has boomed onto the forefront of televised media providing a whole new way to become ‘famous.’ Here you will learn about reality TV casting calls and how to get onto a reality television show.

Reality based television has changed the way media is perceived in the industry and has greatly effected television within its many genres. It seems that today, reality TV is almost synonymous with television itself. 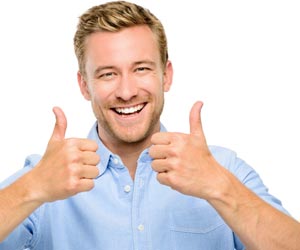 Popping up on channels ranging from NBC to MTV, Animal Planet and The Discovery Channel, reality TV has also emerged on popular websites like YouTube, booming its way to the forefront of nearly every popular media outlet. This form of televised media has exploded in terms of popularity exposing the fact that the everyday lives now visible on television are as popular if not more, than televised fiction. In addition, reality TV has provided a new outlet for people to earn their fifteen minutes of fame and in many cases, a successful career in television. As such, people everywhere are taking advantage of, watching, talking about and attempting to be on, reality TV.

In this section of JobMonkey you’ll learn about:

Reality TV is difficult to describe. This is mostly true because in recent years reality TV has taken on a role where it mostly documents the lives or events of real people (instead of actors) in highly dramatic, intense or humorous situations. However, reality TV in some form has been around since the beginning of television itself highlighting lives on television through documentary, contest-based and prank-style of filming. As such, the term Reality TV is used mostly in reference to reality television that has emerged since the year 2000.

Working in reality TV is in many ways an oxymoron. Because reality TV essentially means documenting peoples lives as they normally exist or in a heightened sense of their normal lives. Getting hired for a job in reality TV is different than most other types of work – unless of course, you are an actor. Working in reality TV means that production teams, editing teams and often times a director are still involved however, in this section we discuss jobs in reality TV as they relate to being onscreen. This means jobs as a host for a reality TV show, as an ‘actor’ in reality TV and a slew of other jobs on-screen are available within this booming and popular industry.

Working in television is a dream come true for many people.

Now, with the popularity of reality TV there are many more opportunities to get that chance. Be sure to see our section on film jobs as well.

Some jobs in reality TV are audition based. In fact this is true for lots of jobs in reality TV because the programs undergo a strict casting. Couples and individuals have to go to auditions, perform, send in videos and be the right person and portray the right ‘reality’ for the show. While in many cases this is something you simply have to achieve through talent or luck of the draw, in this section we discuss the best way to prepare yourself for a job or casting in reality TV.

The information in this section includes help on auditions, the history of reality TV, and information on current shows as well as an extensive look at the reality television industry and the different types of reality TV that exist. 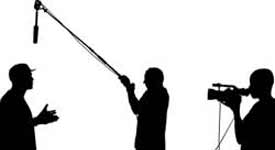 What is Reality TV?

Reality TV covers the life or lives of various people in some way or another. Click below to learn more. 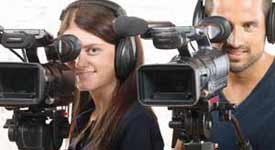 There are many types of reality TV shows. Here are some links to some popular styles today. 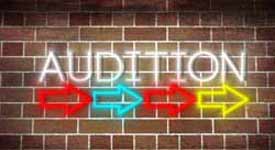 Auditioning for reality TV shows can be complex and difficult. Here are some links to help guide you. 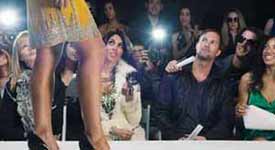 Auditioning for a specific show generally has some unique components to them. Here are some popular examples. 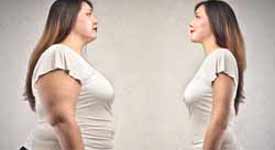 Here are some more reality TV show styles. Learn more about them and how to get involved. 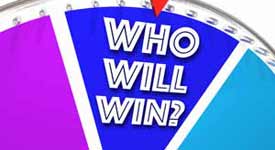 The information the following links contain will help individuals trying to become a part of the reality TV industry.

What Is Reality TV? (NEXT PAGE)

We have lots of outstanding information to help you research and find interesting opportunities on reality TV.

There are lots of ways to navigate our Reality TV Section content, but one of the best ways is to use the “Next Page” links at the bottom of each page.

That way you view the content in order and don’t miss anything.