Just where does one look for a federal job? It helps to understand how the U.S. government is organized. If you took high school government class, you might recall that the government is divided into the legislative, judicial, and executive branches. 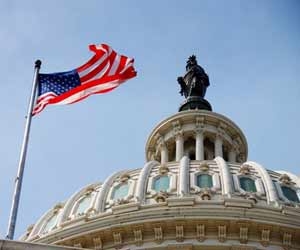 All the cabinet and most of the independent agencies fall under the Executive branch. Under the Legislative branch, you will find the U.S. Senate and House of Representatives, and all of their supporting staff, the Library of Congress, the Government Printing Office, and others. Within the Judicial umbrella are the Supreme Court and all the Federal courts across the country.

Independent Agencies: Independent agencies were established by Congress to address issues that became too complex for a simple legislative action. Most independent agencies fall under the Executive Branch, but a few, like the Library of Congress, are directly under Congress. In general, the independent agencies have a very specific responsibility and authority set down by Congress. Typically, they regulate some sector of the economy and set forth rules about how things will be done within that sector (like the Federal Communications Commission). Or, like the CIA, they may be responsible for gathering information and presenting it to government decision-makers.

Find the latest government job postings on JobMonkey or at USAJobs.gov.

Department of Defense Jobs (NEXT PAGE)