Geography of the Czech Republic and Slovakia

Located in the land-locked heart of Europe, the Czech and Slovak Republics together comprise a relatively narrow territory that stretches lengthwise from west to east-southeast. The Czech lands border Germany to the west while Slovakia reaches to the southwestern edge of the Ukraine on its eastern border. 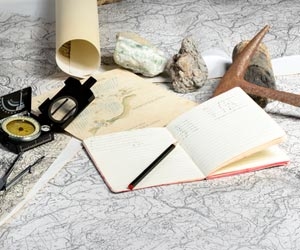 To put these two Eastern-European countries into geographical perspective, Prague, the capital of the Czech Republic, lies west and north of Vienna, putting it in the geographic center of the European continent. Slovakia’s capital, Bratislava, is bisected by the Danube River, which also flows through Vienna and Budapest, putting Bratislava, Slovakia on an important and historical trading route.

Of the Czech and Slovak lands, the Czech topography is the gentler of the two, with predominantly rolling hills and a few flat areas. Slovakia boasts more rugged terrain. The spectacular Tatra and Carpathian mountain ranges provide many outdoor recreation opportunities for skiers and hikers.