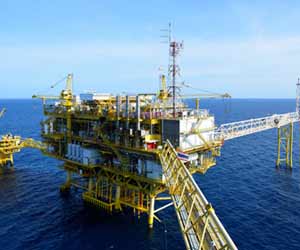 Rowland’s concept resembles modern offshore drills, but his designs were used only in shallow waters. Developments in offshore technology wouldn’t allow for deep sea drilling until after World War II. In 1947, deep water drilling began in the Gulf of Mexico, which remains one of the primary offshore sites today. On a global scale, there are more than 1,000 offshore rigs.

Offshore oil drilling is a successful enterprise, with a variety of oil rig jobs including driller, shakerhand, toolpusher, floormen, ballast controlman, barge engineer or rig welder. Offshore oil wells are sometimes the only crude oil production that a country has. Improved technology has made it possible to extract oil from much greater depths. This is welcome news when considering that shallow water reserves are slowly being depleted.