American Airlines hires workers for positions at various locations in the United States. Bilingual positions for Reservations Representatives may also be available in Monterrey and Mexico City. The company also hires employees for job opportunities in Canada.

American Airlines is a corporation that is committed to providing exemplary customer service. The company is interested in attracting workers who are interested in working for an organization that is competing in the global marketplace. American offers its employees a benefits plan, as well as travel privileges as part of its compensation package.

Employees at American Airlines are offered the following health benefits:

Life insurance, long term care coverage and legal aid are also available as optional benefits to workers at American Airlines. The company has an employee credit union, as well as a 401(k) plan, profit sharing and incentives for workers.

Employees and their families have the opportunity to travel on the airline at no charge.

They can also qualify for discounts from other airlines, as well as lower prices on car rentals and hotel accommodation. 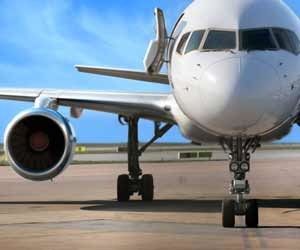 How to Get a Job at American Airlines

When you see an available job on the website that you are interested in, click on it to see a list of the qualifications the company is looking for. You can submit your application through the website if you feel that you are a good fit.