Living on a Budget in Thailand

You’ll be making good money, and since food and housing are cheaper than in the United States and Canada, saving money shouldn’t be difficult. 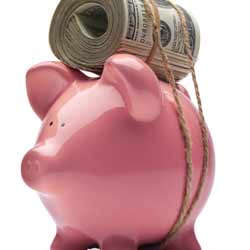 As with most places in Asia, there are some common sense things you can do to make your dollar, or your baht, go further.