The School Year in South Korea

Most schools operate year-round, but their peak hiring months tend to be February and March. Universities make most of their final hiring decisions in early August and spend a few months prior gathering resumes and doing interviews.

The dates listed here are the major holidays. Expect to be given time off on these days. Be sure to make plans in advance if you plan to travel on summer vacation. 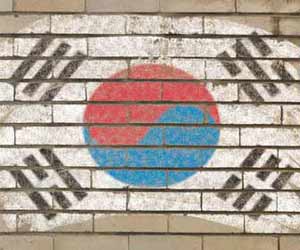 * Dates of these holidays vary with the lunar calendar.