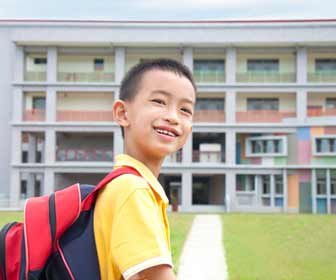 Listed below are the major holidays in Taiwan. You can expect to be given vacation time on these days. The longer holidays take place during the summer and winter. Take note of this if you want to block out time for travel in Asia.