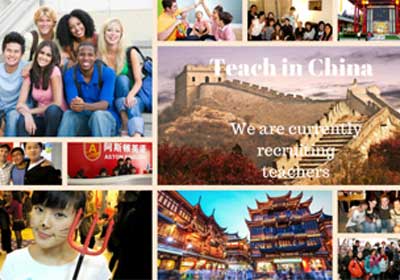 Chinese characters are most often romanized by a system called pinyin (“peen
-yeen”). In nearly all of the cities in China you’ll see street signs and store names written in both the pinyin and Chinese characters.

Basic pronunciation is as follows:

Tones are the most difficult aspect of spoken Chinese. Although tones may seem impossible to ever get the hang of, it’s worth it to try to use them and use them correctly. When you memorize a word in Chinese, memorize it with the tone. Luckily Mandarin Chinese, or putonghua, which is considered the standard spoken language, only has four tones: